The Institutes Of Justinian PDF Oku

The Institutes Of Justinian Kısa Özet

In the name of Our Lord, Jesus Christ.

The Emperor Caesar Flavius Justinian, conqueror of the Alamanni, the Goths, the Franks, the Germans, the Antes, the Alani, the Vandals, the Africans, pious, prosperous, renowned, victorious, and triumphant, ever august, To the youth desirous of studying the law:

The imperial majesty should be armed with laws as well as glorified with arms, that there may be good government in times both of war and of peace, and the ruler of Rome may not only be victorious over his enemies, but may show himself as scrupulously regardful of justice as triumphant over his conquered foes.

With deepest application and forethought, and by the blessing of God, we have attained both of these objects. The barbarian nations which we have subjugated know our valour, Africa and other provinces without number being once more, after so long an interval, reduced beneath the sway of Rome by victories granted by Heaven, and themselves bearing witness to our dominion. All peoples too are ruled by laws which we have either enacted or arranged. Having removed every inconsistency from the sacred constitutions, hitherto inharmonious and confused, we extended our care to the immense volumes of the older jurisprudence; and, like sailors crossing the mid-ocean, by the favour of Heaven have now completed a work of which we once despaired. When this, with God`s blessing, had been done, we called together that distinguished man Tribonian, master and exquaestor of our sacred palace, and the illustrious Theophilus and Dorotheus, professors of law, of whose ability, legal knowledge, and trusty observance of our orders we have received many and genuine proofs, and especially commissioned them to compose by our authority and advice a book of Institutes, whereby you may be enabled to learn your first lessons in law no longer from ancient fables, but to grasp them by the brilliant light of imperial learning, and that your ears and minds may receive nothing useless or incorrect, but only what holds good in actual fact. And thus whereas in past time even the foremost of you were unable to read the imperial constitutions until after four years, you, who have been so honoured and fortunate as to receive both the beginning and the end of your legal teaching from the mouth of the Emperor, can now enter on the study of them without delay. After the completion therefore of the fifty books of the Digest or Pandects, in which all the earlier law has been collected by the aid of the said distinguished Tribonian and other illustrious and most able men, we directed the division of these same Institutes into four books, comprising the first elements of the whole science of law. In these the law previously obtaining has been briefly stated, as well as that which after becoming disused has been again brought to light by our imperial aid. Compiled from all the Institutes of our ancient jurists, and in particular from the commentaries of our Gaius on both the Institutes and the common cases, and from many other legal works, these Institutes were submitted to us by the three learned men aforesaid, and after reading and examining them we have given them the fullest force of our constitutions.

Receive then these laws with your best powers and with the eagerness of study, and show yourselves so learned as to be encouraged to hope that when you have compassed the whole field of law you may have ability to govern such portion of the state as may be entrusted to you.

Given at Constantinople the 21st day of November, in the third consulate of the Emperor Justinian, Father of his Country, ever august. 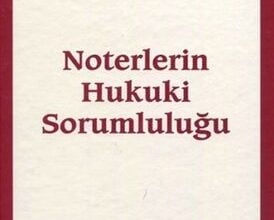 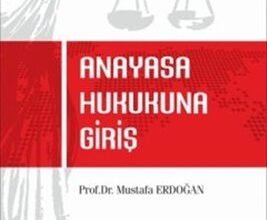 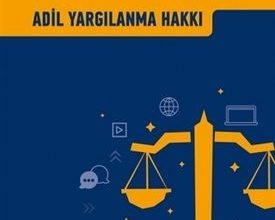 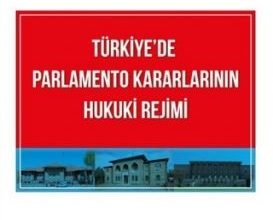